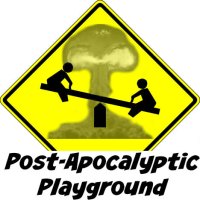 It’s been a funny few days in the house, not in a hilarious way either, the terrible two’s have been making things a big stress fest so I have been really appreciating the time to read in the evenings to unwind.  I have been making my way through the divergent series the last few weeks and I finished Allegiant last night.  I think it’s fair to say that i’m still thinking about it now.  I am a fan of the films, I know many aren’t, but I have found them to be enjoyable; Allegiant probably the most.  However, the book and the film could not be more further apart.  I thought it was because I hadn’t seen the film for a while but as I got to the end it was apparent that they are very different entities.  It was good though, it meant that it was a book full of surprises for me and clearly many that I wasn’t expecting (no spoilers here) and I found it very thought provoking.  I expect that it will be one for a re-read in the near future when I don’t have the shadow of film in my mind anymore.

Other things that have happened have been the completion of my His Dark Materials trilogy, you may remember that the other week I picked up Northern Lights and The Amber Spyglass (thankfully without cover promo) so I fully intended on getting The Subtle Knife as a priority book spend.  I was thrown into turmoil though when I went to the shop to see that the covers had changed again to match in with The Book of Dust cover; which weren’t nearly so pretty and didn’t match the books I already had.  After a short but frantic search on the Zon I managed to find the old cover and all is right again in the world – but seriously how many times do the publishers need to change the covers??  This series always holds a special place for me, I read them when I was pregnant with child number 1 and they kept me company for the 2 weeks that she was overdue by.  I need to read them again and especially the Amber Spyglass as I had to read the last few chapters of that with a newborn and that time is a bit hazy now!  As an aside, if you are able to get the BBC iPlayer I would highly recommend listening to the abridged Book of Dust radio drama and you can make a start on it here it is utterly compelling. 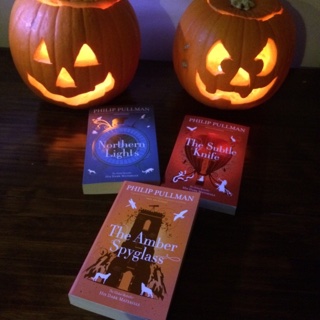 Tonight i’m going to make a start on Caraval by Stephanie Garber, again it’s a book that I picked up due to hype and a pretty cover – and at just £5 for the hardback edition I didn’t think I had much to lose.  Since picking it up I have heard from two friends, who’s recommendations I trust, that it’s not up to the hype but so many people have loved it that I have decided to plough on through with an open mind and hope to be surprised, if anything it certainly looks beautiful and totally appeals to the formatter in me!  I’ll let you know how I get on.

Have you picked up any books recently due to hype and either loved or hated them?